This film reveals the common values and dreams of Afghan & American people in various walks of life. In a nation thrust back to the dark ages by war and the Taliban, American humanitarian pilot Jeffrey Luken Hartlage was warned beforehand of danger at every corner as he began his year-long deployment overseas. As he cautiously set out to explore his surroundings from a home in an ordinary neighborhood in Kabul, Afghanistan, he came across people who shared values he could easily understand: A family struggling to make ends meet while working to see their son and two daughters educated for a future better than their parents, small businessmen working their craft to provide for their families, and athletes training daily to realize their dreams of competing in the Olympic Games.

After decades of war, Afghanistan is slowly working to catch up to the civilized world it once approached in the 1950’s and 60’s. While modern schools and roads are being built, one can witness traditional values that were once common place in the United States and Europe in the not too distant past.

This film goes to unsecured areas revealing footage never before seen to expose daily Afghan life that are neither seen nor discussed in the mainstream dialogue. 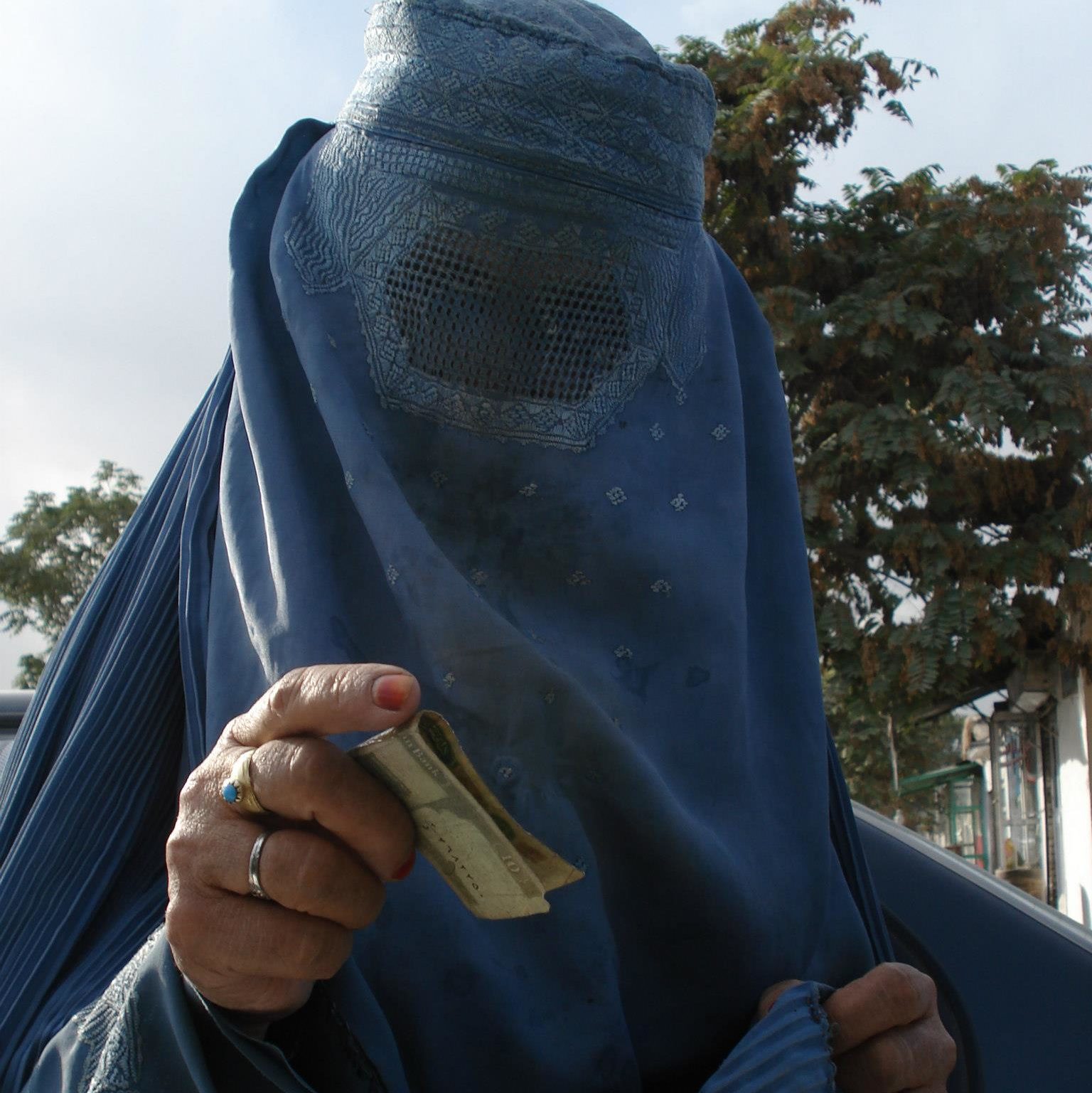 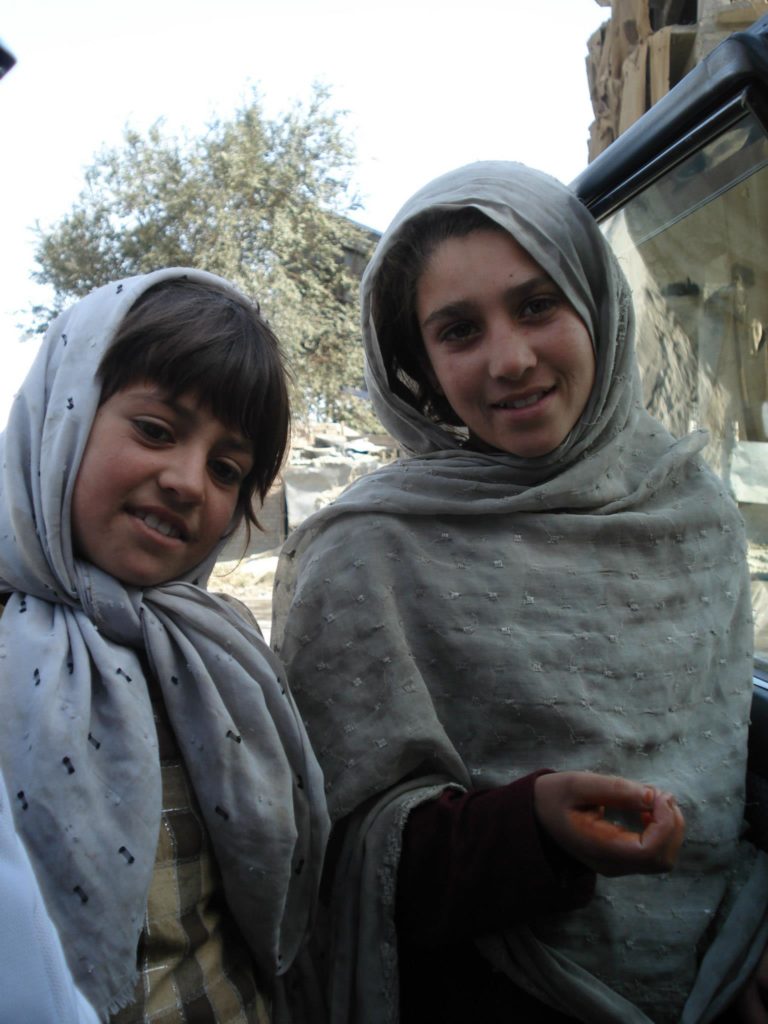 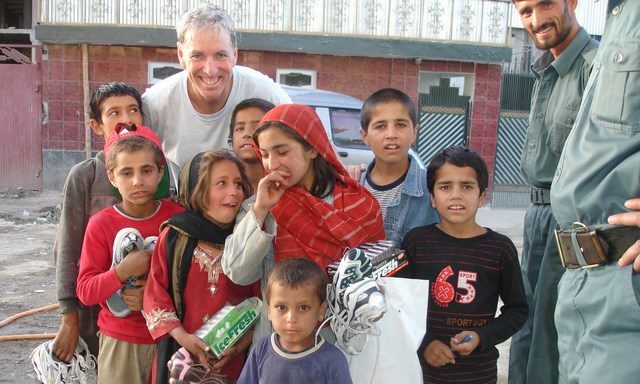 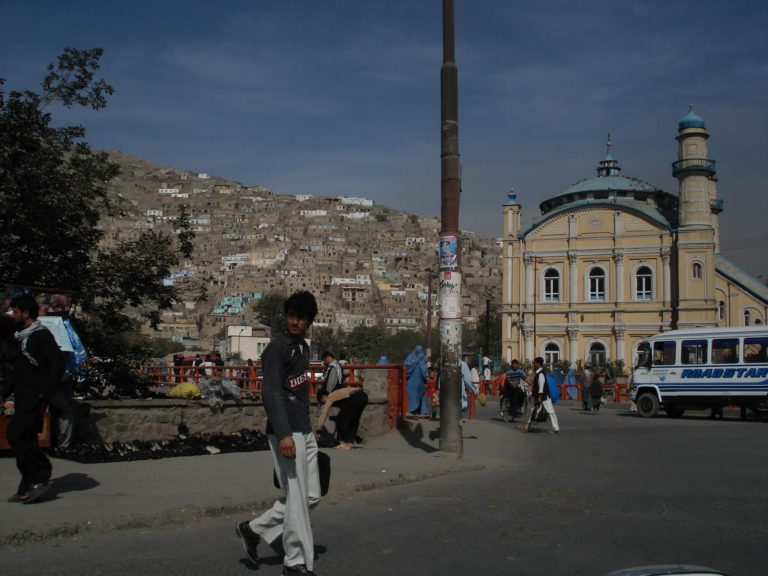 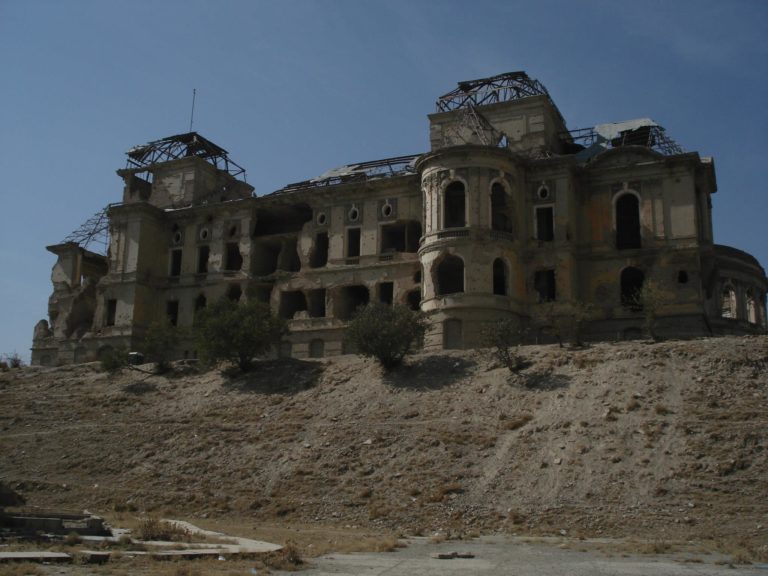 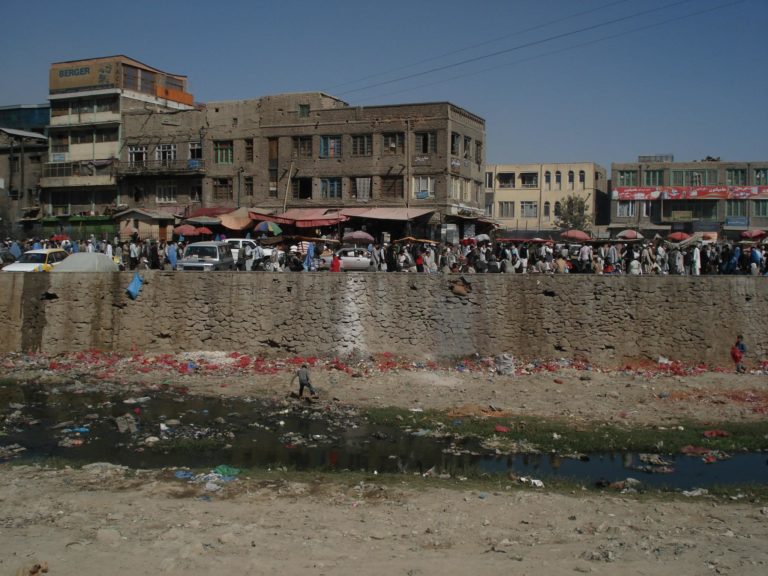 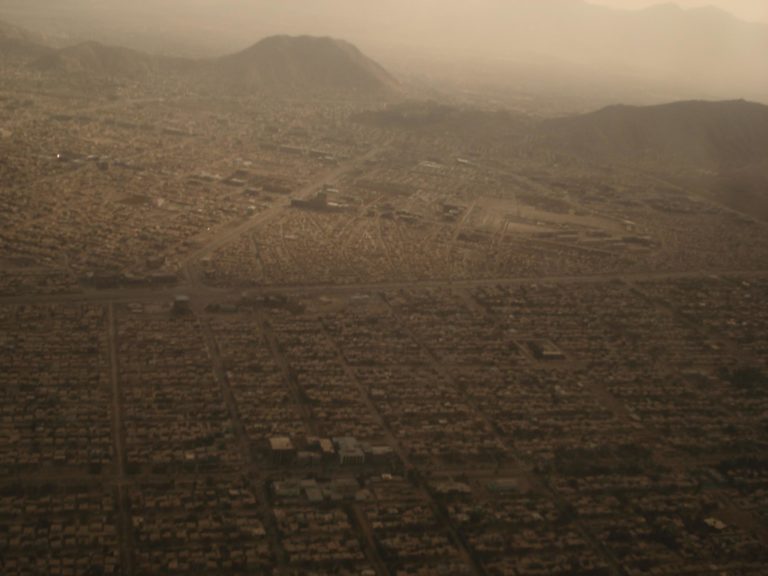 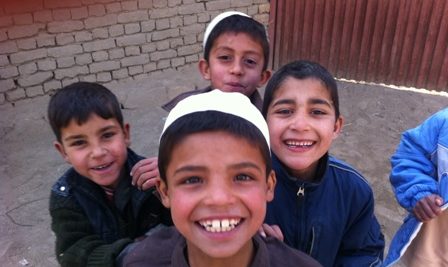 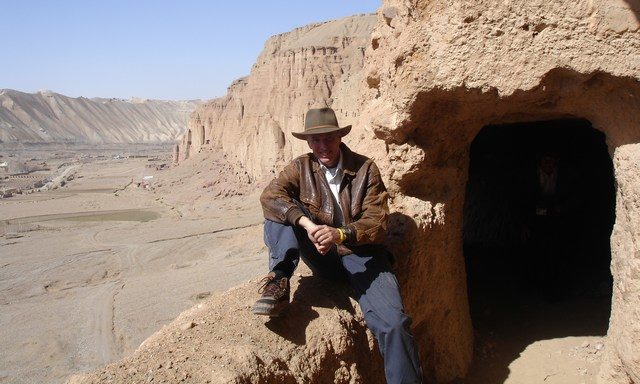 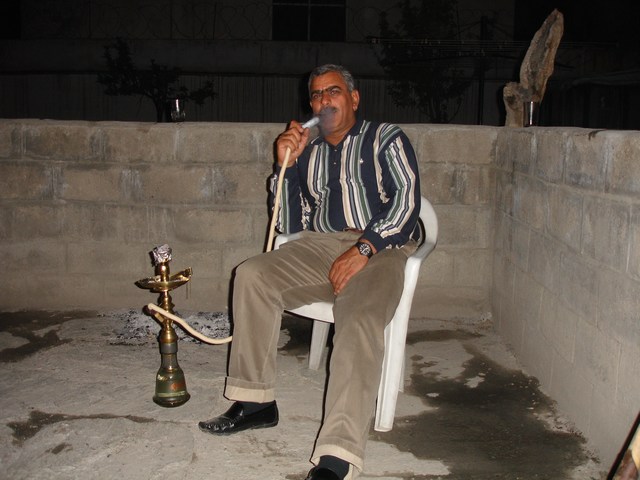 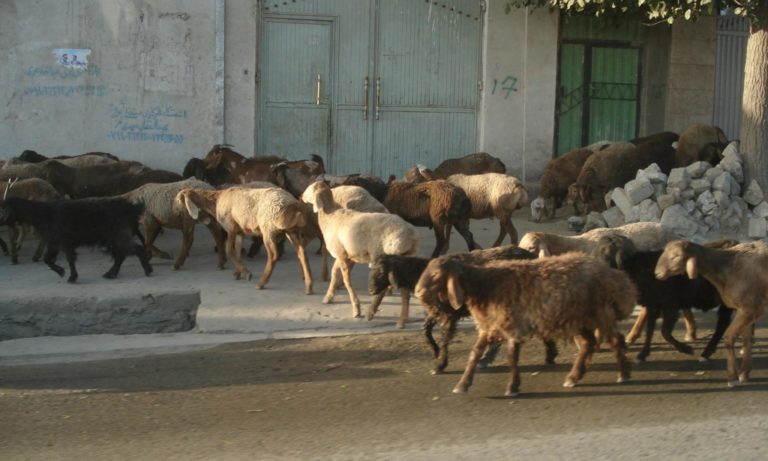 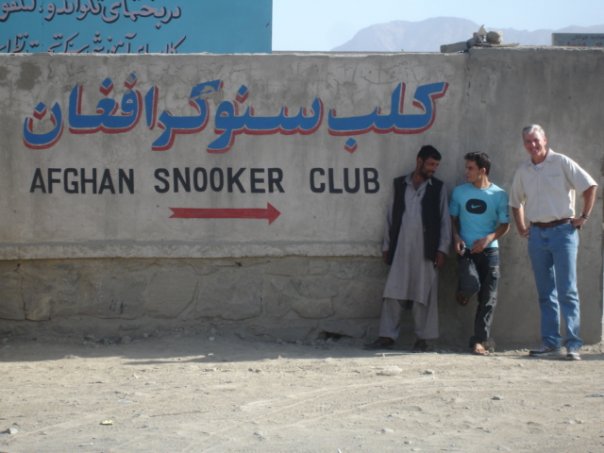 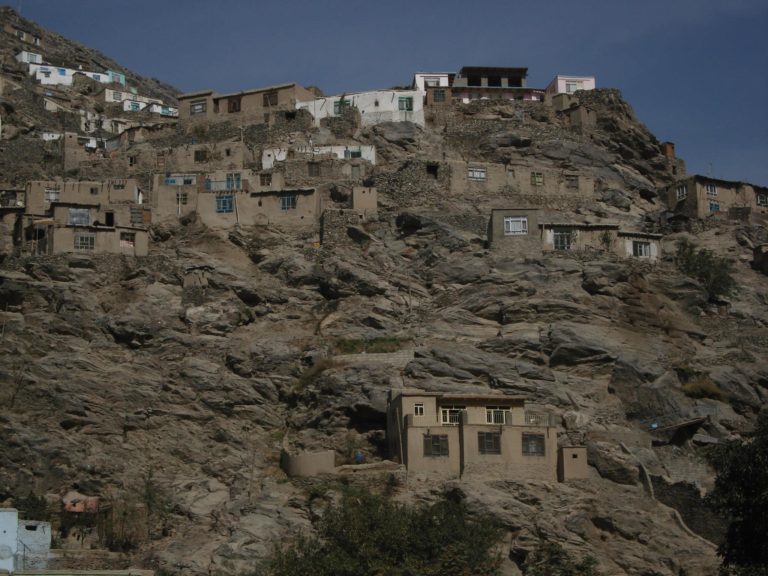